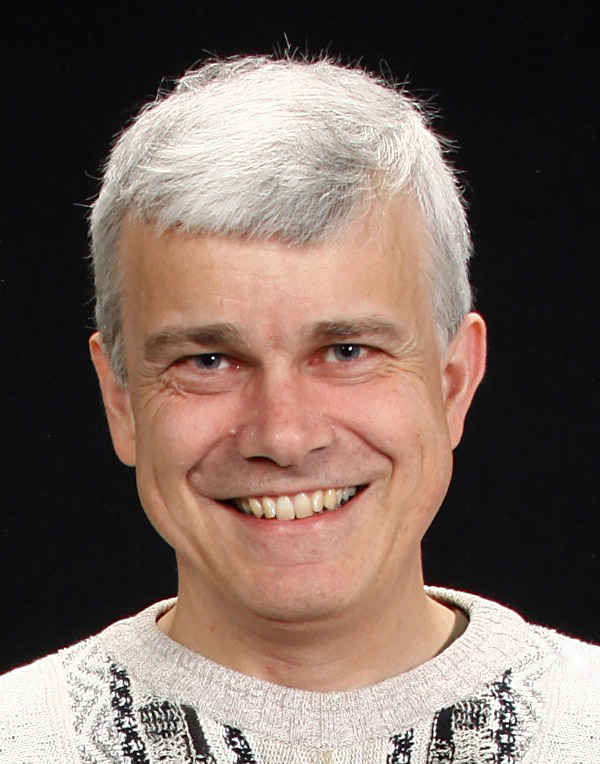 Metals In Biological Systems. Approximately one third of all known proteins contain metal ions as cofactors and serve a wide variety of functions, such as structure stabilization, catalysis, electron transfer reactions or complex tasks, including signal transduction and gene regulation. Numerous diseases such as haemochromatosis or Menkes disease were found to be related with a defect in metal metabolism. Research is concerned with development of metal specific fluorescent probes for the investigation of the intracellular chemistry of trace elements, the mechanistic study of metalloprotein catalyzed reactions with unusual coordination geometries as well as the development of protein-based, semisynthetic organometallic catalysts in aqueous solution.

Fluorescence Probes and Chelators for the Investigation of Intracellular Storage, Trafficking, and Homeostasis of Trace Elements. Until recently, little was known about how eukaryotic cells take up metal ions or regulate intracellular concentrations. Fluorescent chemosensors have been proven to be powerful and nondestructive tools for the study of intracellular metal ion distributions and have provided a wealth of information, including control of muscle contraction, nerve cell communication, hormone secretion, and immune cell activation. Research is concerned with the development of highly specific fluorescent probes for the detailed mechanistic investigation of copper storage and trafficking. Distribution and changes of intracellular copper concentration can be followed in vivo using fluorescence microscopy. Various combinatorial fluorophore libraries are being synthesized, which subsequently are screened for copper binding selectivity.

Bioorganometallic Catalysis with Peptide and Protein Ligands. The distribution of metal ions in sea water can be directly correlated with their abundance in biological systems. Consequently, the platinum metals palladium, rhodium, iridium and platinum are not found in any of the natural occurring metalloproteins. Nevertheless, these cations are excellent catalysts for a wide variety of organometallic reactions. Research is focused on combining the rich chemistry of platinum metals with the advantage of proteins to catalyze reactions with high regio- and stereo-selectivity. Novel bioorganometallic catalysts are being developed via redesign of structurally well characterized proteins.