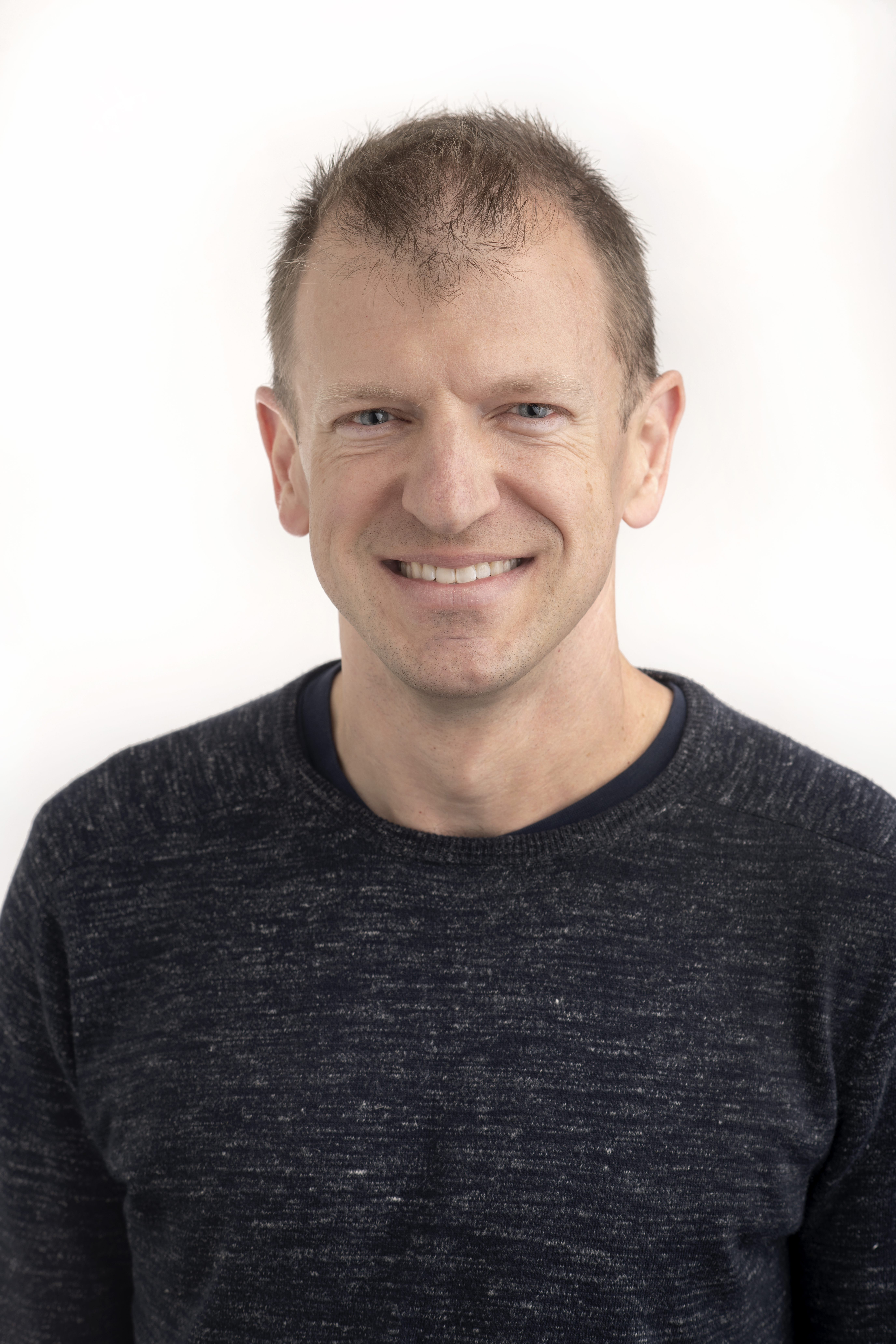 Solutions to outstanding problems in benchtop-scale organic synthesis, pharmaceuticals and commodity chemicals production, petroleum manufacturing, and energy generation and storage all hinge on the development of new methods to selectively transform the chemical bonds in small molecules. Because selectivity in redox bond activation and functionalization reactions typically derives from 1e– versus 2e– redox control, the function of most synthetically useful transition metal catalysts is to mediate 2e– bond making and breaking while suppressing potentially competing 1e– reactions.

The Soper Group reengineers the way transition metal catalysts impart selectivity in redox bond activation and functionalization reactions. Instead of suppressing 1e– transfer, we use the capacity of some metal–ligand combinations to undergo reversible low-energy electron transfer for kinetic control in free radical reactions. We apply these methods for controlled radical chemistry to stoichiometric and catalytic reactions that are challenging or inaccessible using current methods. Recent successes include:

Metal Oxyl Radical Coupling. Recent theoretical studies suggest transition metal oxyl radicals containing unpaired electron density at oxo are critical precursors to O–O bond formation in water oxidation catalysts. Through the use of redox-active ligands, we have been able to generate a new class of well-defined coordination complexes that exhibit oxyl radical reactivity. We recently showed that a rhenium oxyl reacts with carbon free radicals to make C–O bonds at the oxo ligand, and we demonstrated that that radical character in the metal–oxo bond leads to kinetic reactivity that is not rationalized by ground-state thermodynamic considerations.

O2 Activation and Aerobic Oxidations. A challenging step in many oxygenase-type redox catalysis cycles is bimetallic cleavage of the dioxygen O–O bond to generate two transition metal oxo complexes. This reaction is also relevant to energy conversion and storage in artificial photosynthetic schemes because the kinetics of O2 electroreduction at fuel cell anodes are often poor. We have demonstrated how the ability of redox-active ligands to undergo reversible 1e– transfer can be used to bring about bimetallic O2 homolysis by lowering the kinetic barrier to formation of 1e– reduced O2 complex intermediates. We are applying this method to the development of new aerobic oxidation catalysis cycles and electrode materials for efficient for O2 reduction.

To accomplish these goals, researchers in the Soper Group are skilled in the synthesis and handling of air-sensitive materials. We use a variety of spectroscopic techniques to characterize reaction products and intermediates and to perform detailed mechanistic studies.