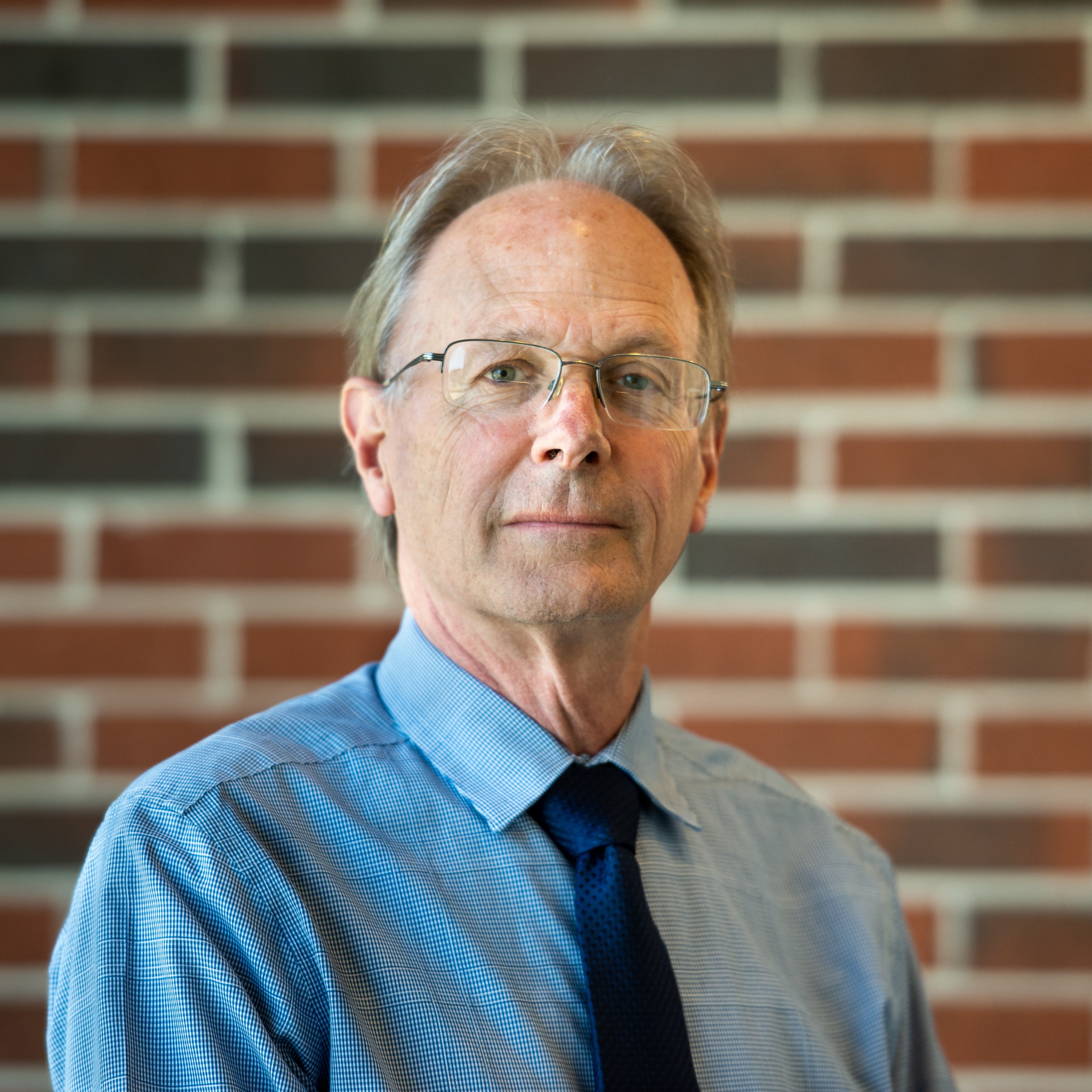 Dr. John R. Reynolds is a Professor of Chemistry and Biochemistry, and Materials Science and Engineering, at the Georgia Institute of Technology with expertise in polymer chemistry. He serves as a member of the Center for Organic Photonics and Electronics (COPE) and is the founding Director of the Georgia Tech Polymer Network (GTPN).  His research interests have involved electrically conducting and electroactive conjugated polymers for ~40 years with work focused to the development of new polymers by manipulating their fundamental organic structure in order to control their optoelectronic and redox properties.  His group has been heavily involved in developing new polyheterocycles for visible and infrared light electrochromism, along with light emission from polymer and composite LEDs (both visible and near-infrared) and light emitting electrochemical cells (LECs).  Further work is directed to using organic polymers and oligomers in charge storing supercapacitors, photovoltaic cells and bio-electronic devices.  He has published over 450 peer-reviewed scientific papers, has ~45 patents issued and ~10 patents pending, and serves as co-editor of the “Handbook of Conducting Polymers”. He was awarded the ACS Cope Scholar Award in 2020, the ACS Florida Award in 2019, the ACS Applied Polymer Science Award in 2012 and is a Fellow of the Royal Society of Chemistry and the Materials Research Society.  He has served on the editorial board for the journals ACS Central Science, Macromolecules, Chemistry of Materials, ACS Applied Materials and Interfaces, Macromolecular Rapid Communications, Polymers for Advanced Technologies, and the Journal of Macromolecular Science, Chemistry.  John has been married since October of 1986, has three children, and he and his wife make their home in Dunwoody GA.